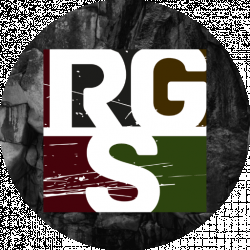 Ready Game Survive Team
We, the Ready Game Survive Team, are a team of dedicated writers who are avid survival fans and gamers. We have braved the elements in many hostile biomes. We have fought (or run from) some terrifying monsters. We also have built some of the coolest bases with limited resources and found pretty consistent ways to survive within the game. We have played every mainstream survival game and conquered each task set. We aim to be the pillar for all survival gaming fans and the survival community.

Survival games have become increasingly popular in recent years. In many survival games, you’re dropped buck-naked in an open-world hostile environment with limited supplies, and your job is basically to make the best of the situation.

Survival games include crafting to make better equipment, collect resources and build bases to survive against the dangerous elements of the game. Most survival games included the open-ended concept where the player can either play around the objective and finish the game or survive for as long as they want in that individual playthrough.

The following guide will give you a simple understanding of the survival genre and what you need to do to increase your chance of survival. The complex mechanics of a survival game can make it quite difficult to master, but the fundamentals always remain the same.

How Do You Play Survival Games?

Glossary of a Survival Game Key Terms for Beginners 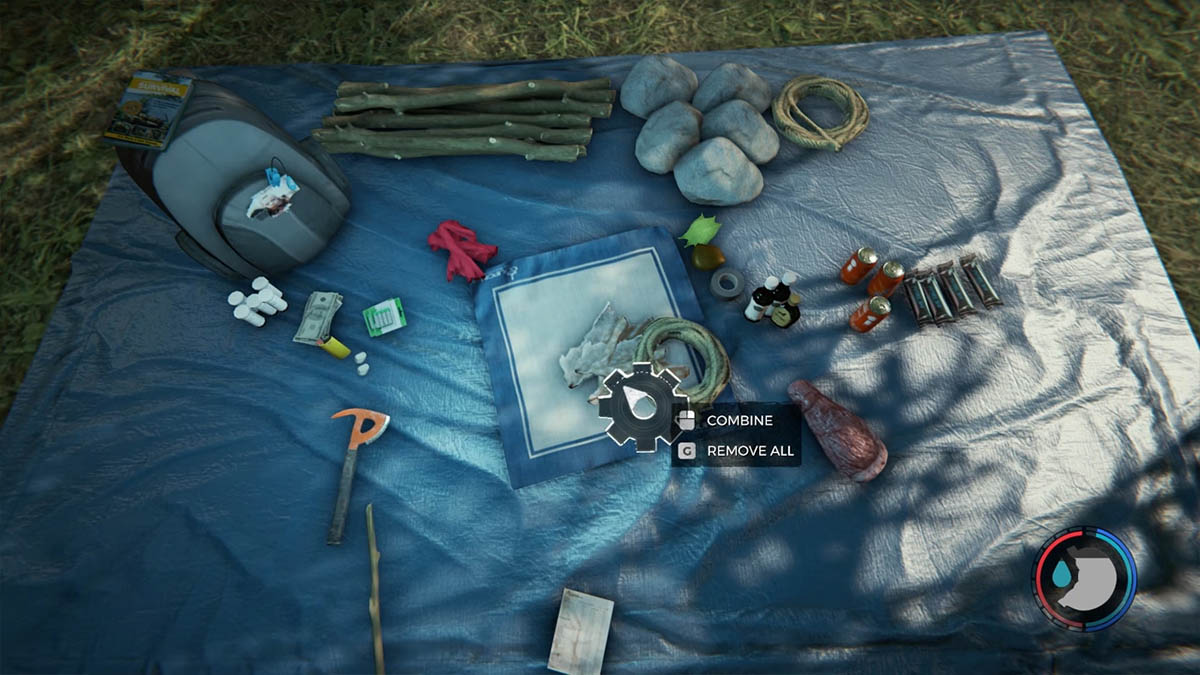 A list of survival gaming key terms that can be used to craft weapons, tools, or utility items. 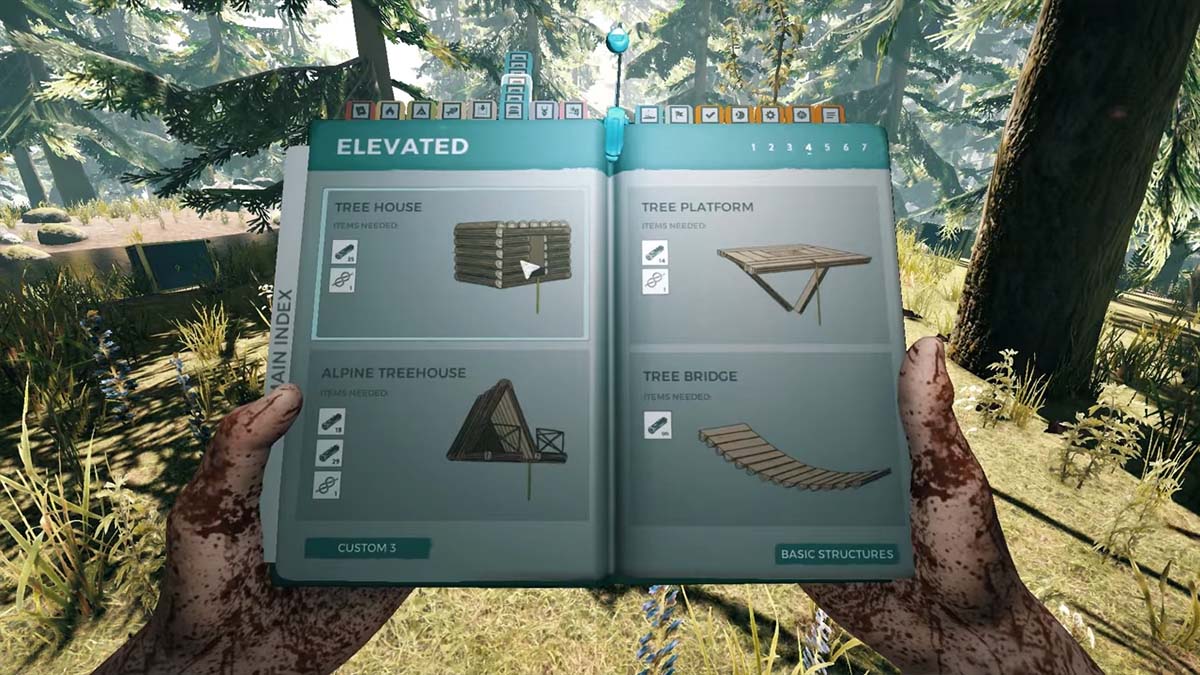 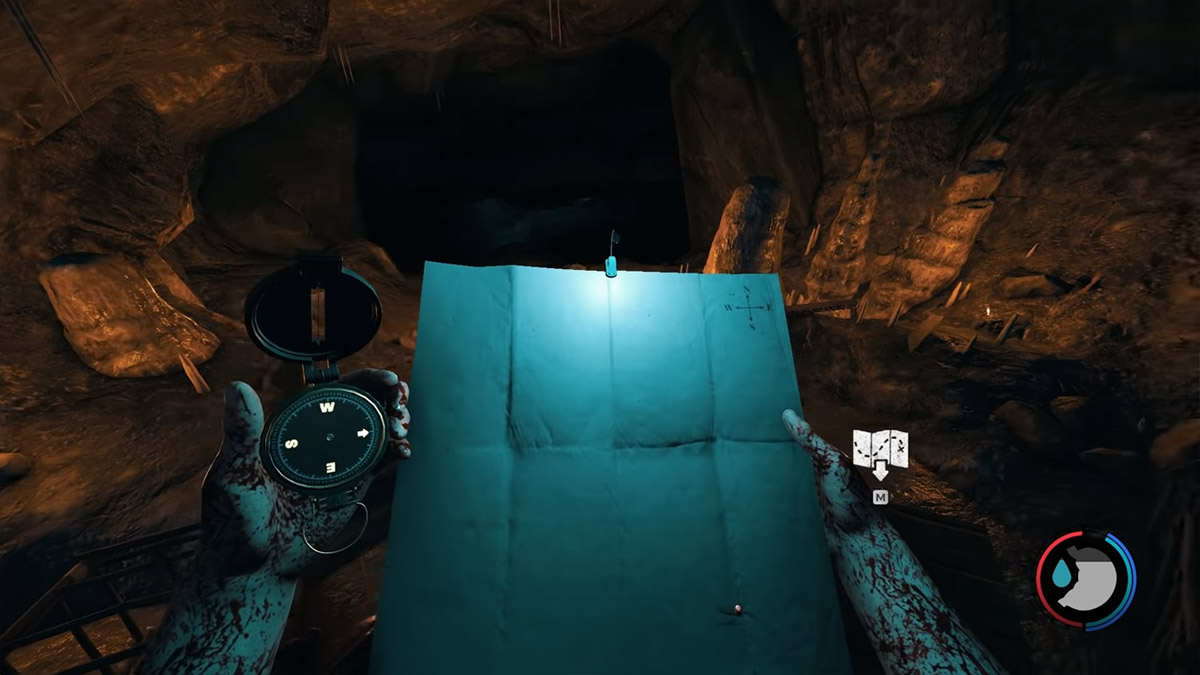 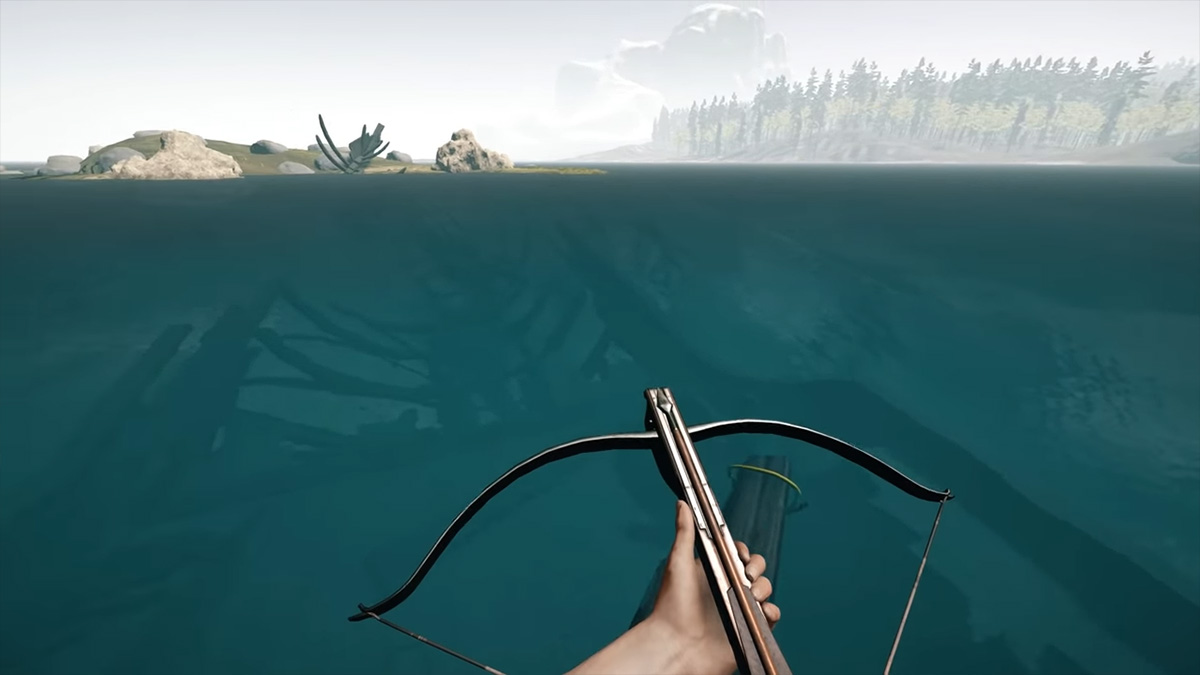 A list of weapons and tools that can either be crafted or obtained from secret locations inside a survival game. 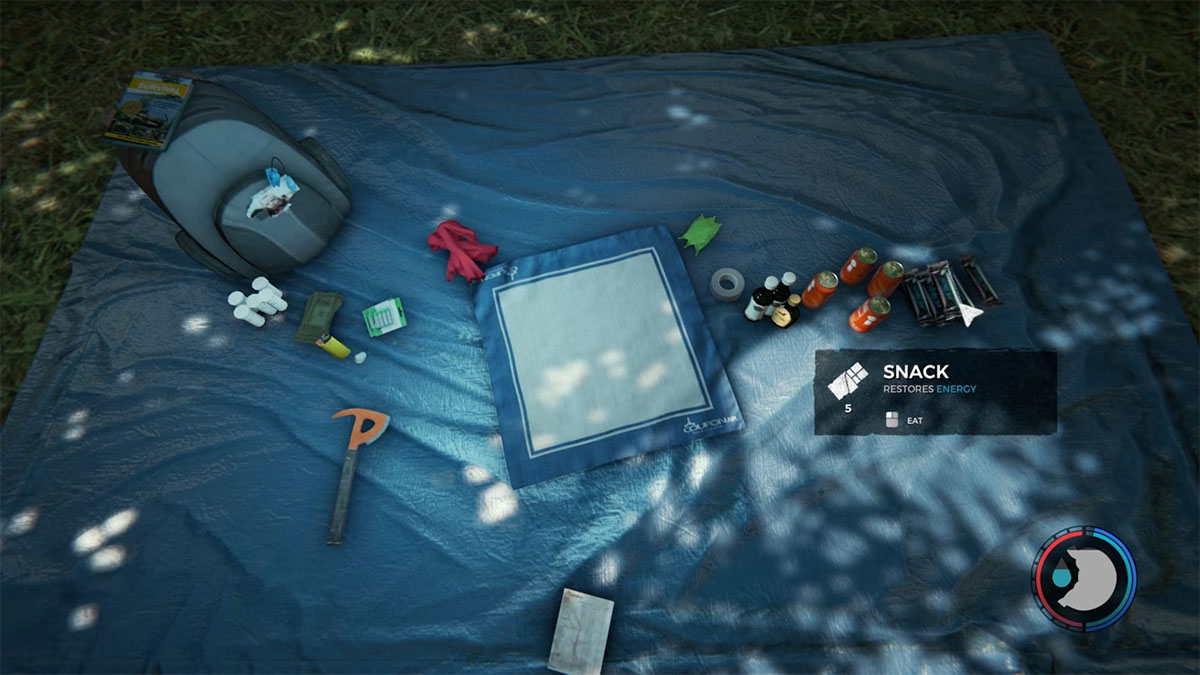 You will encounter most of these items in every survival game, and with a basic understanding of what these items are, you are ready to start your survival adventure. It would help if you remembered that survival games tend to get more difficult with each passing day, so it is generally better to start prepping as soon as possible.

If you’re a beginner at survival games and looking for new games to play, I suggest you take a look at The Forest. It is a well-balanced game for beginners and experts, there are multiple levels of difficulty, and the game offers various adventures for unique items inside the game. But the vast open world can be somewhat intimidating if you’re not good at navigating.

If you’re more interested in a confined-space survival game and prefer to drag your entire base along with you, Raft is an excellent survival adventure. It’s not as intimidating as The Forest, and it offers limited features which you can master in a few days, but the game soon becomes repetitive.